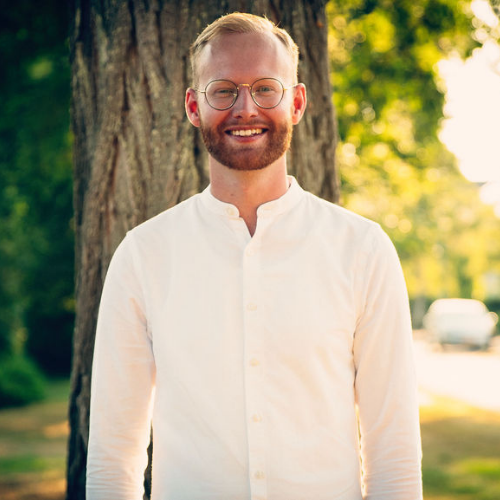 Martial Ipema
You're The Flame Ministries was born in the heart of Martial. One day God gave the name You're The Flame Ministries to Martial. Shortly after this a vision followed, after which he decided to devote himself fully to the kingdom of God. In January 2017 he officially started with a team as a ministry.
From a young age, Martial was enthusiastic about the things of God. At one point he went to a prayer and fast conference where he saw people healed through his own hands. This was a turning point in his life. From that moment on, he not only talked about Jesus, but realized that people need an experience with him. This is something many (un)believers have never experienced.
Over the years, Martial has spoken in many countries and is allowed to commit himself daily to activate, encourage and provide God's children with a place where they can grow and develop.
Wander Ipema
From the start of You're The Flame Ministries in 2017, Wander decided to help build the vision God gave to Martial. In recent years they have seen God change many lives together.
After a turbulent childhood, Wander came into contact with the liberating power of God. Once he had experienced the power of God, he was sure of it. I will serve God and bring people closer to God. He prefers to see in his meetings that God himself touches people, because that brings real transformation. 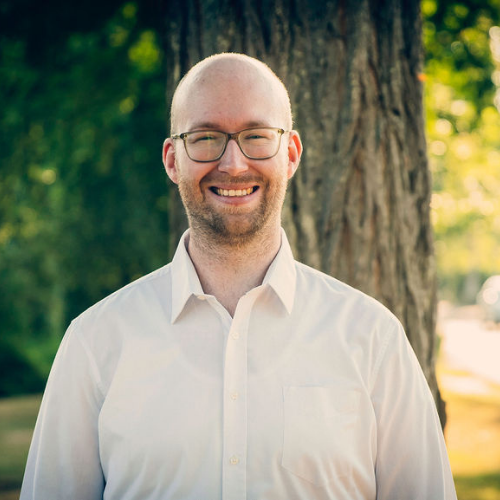 © 2021 You're The Flame Ministries. All Rights Reserved
Manage Cookie Consent
We use cookies to optimize our website and our service.
Manage options Manage services Manage vendors Read more about these purposes
View preferences
{title} {title} {title}